Had Nashville not become Music City, it could very well have been the printing capital of the world, with the majority of major publishers and newspapers located on Printer's Alley.  Printing machines and block-printing were a huge inspiration for our design team, as was Printer's Alley in the 1800s when it became a speakeasy "Men's District" for a mix of local businessmen and politicians.

Take a look at our progress! (Design renderings on left and construction photos on right) 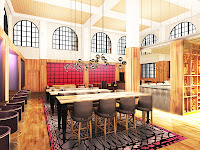 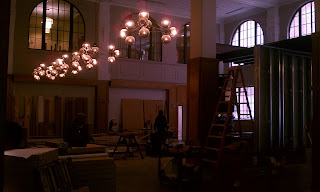 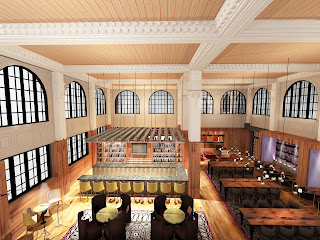 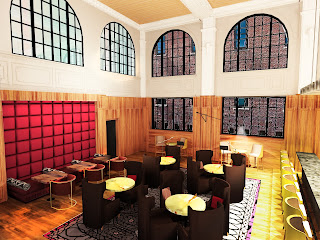